Top Gaming Companies In India That Make Your Favorite Games 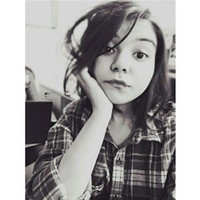 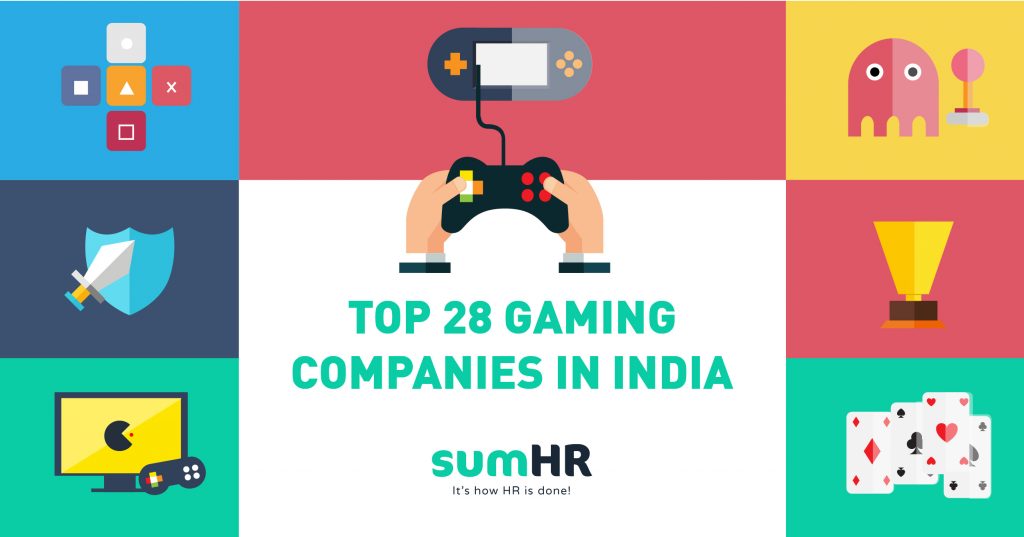 The Gaming companies in India have been making exceptional contributions to the gaming development markets globally. The demands for interactive games are on the rise and gaming companies are using this in their favour.

Here’s a list of some of the top gaming companies that are connecting the world through games:

99Games has developed over 18 games since they were founded in 2009. Their games have been downloaded over 44 million times and 99Games has received 14 awards for their innovations.
‍Headquarters: Karnataka.
‍Founder: Rohith Bhat.
‍Games: Sultan: The Game, Star Chef, Dhoom 3: The Game, SpellUp, etc.

Also Read: What is Payroll? Choosing the right Payroll Software for your business.

Also Read: In Housing Vs Outsourcing Payroll for your business.

Boost your company’s performance with gamification of HR

Also Read: Why is the HR and Payroll Relationship Important

GamersFirst is a website created by Reloaded Games for gamers around the world to access and play their award-winning titles. Players can download and play their games for free through the website.
‍Headquarters: Douglasville, Georgia
‍Founder: Joshua Hong
‍Games: APB Reloaded, Hawken, Battlestar Galactica, DarkOrbit, Fallen Earth.

Games2win is one of the largest casual gaming companies in the world. They own 700+ online games and have over 45 million downloads worldwide on the iOS, Android & Kindle app stores.
‍Headquarters: Mumbai.
Founder: Alok Kejriwal.
Games: Driving Academy, The Dominator Cup, Cricket 20-20 Ultimate, School Bus Driver.

Hashcube was founded in 2008 with a sudoku website. Their flagship title “Sudoku Quest” is one of the most popular games on Facebook and has been played by over 2 million users.
‍Headquarters: Bengaluru
Founders: Ramprasad Rajendran, Deepan Chakravarthy
Games: Sudoku Quest, Gummy Pop, DOTGame, Sudoku-solver

Also Read: Must Have Features of Payroll Software.

Also Read: What is HR Software? Choosing the right HRMS for your business.

One of the top gaming companies in India, Synqua Games develops games for mobile and tablet platforms like iOS, Android, BB10 and Windows Phone. They have released 60+ games that have been downloaded over 30 million times and counting.
‍Headquarters: Mumbai.
‍Founder: Abhijit Jayapal
‍Games: Tap Baseball, Snowball Baseball, Rescue Monster.

Zapak Digital has one of the widest range of categories for online gaming fro action to strategy to dress up. This leading online gaming site offers games for free for single player or advanced massive multiplayer games with other players from around the world.
‍Headquarters: Mumbai.
‍Founders: Venkatarao Ponnada, Shibasish Sarkar, Amit Khanduja
‍Games: Speedway racing, Stealth Sniper, Super Boxing.

If you think we’ve missed out on any of the top gaming companies in India, let us know in the comment section below!

‍If you’re a gaming company or a startup looking to handle payroll smoothly for a single employee or a massive team, contact us at +91 92222 13195 or visit signup.sumhr.net

Throw spreadsheets, files, pens, and emails away. The comprehensive HR software is here!

Written by
Ankkita Chauhan
Ankita is a content writer at SocioSquares. She has 4+ years hands-on experience in copywriting, marketing and social media. 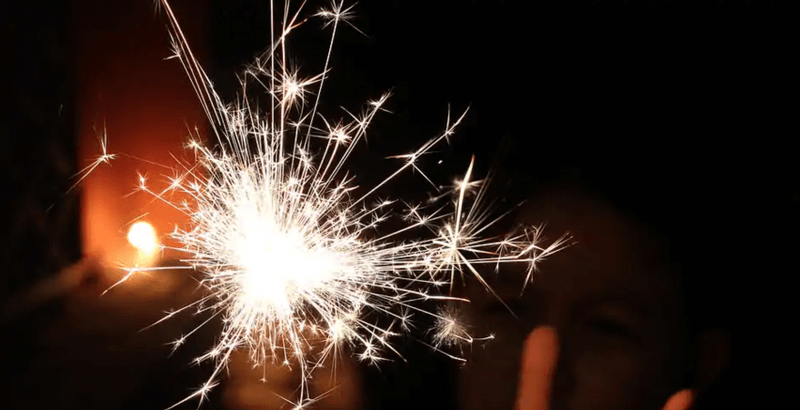 Corporate gifting in India. We have got a short and sweet list to make your Diwali gifting easier and more memorable