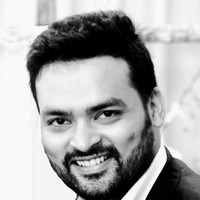 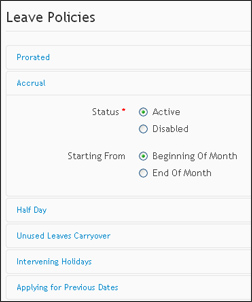 A few days ago, we had made enhancements to some of the major features of sumHR, such as Leave and Attendance Management, Calendar, Directory, and Organization Structure. As you know, our engineers continually test the software and work on enhancing the product wherever possible. This is in addition to working on bug fixes and suggestions given by our customers.

This time around, admins can expect even more flexibility and an improved leave feature. Here's a list of the latest enhancements and some important bug fixes:

Option to delete anything in streams: An admin can now delete any message, question, polls, and events. This enhancement will make it easy to moderate the company's in-house social network on sumHR.

View leaves for anyone in the company: Previously admins could view only those leaves in which they were involved, either as managers or Auto-CC recipients. Now admins can view any leave across the company, irrespective of whether they are involved in it or not. You can find a detailed explanation about managing leaves on sumHR's Support Center.

Option to start accrual of leaves at the beginning or end of the month: Earlier when creating a leave policy, the accrual option was fixed at "start of the month". This meant that leaves would begin accruing for that policy at the start of every new month. Based on customer feedback, we have now given an additional option. Admins can now choose whether to:

a) begin accrual of leaves at the start of every new month
‍OR
‍b) accrue the leaves at/after end of the month (beginning of next month).

Improved balance counters: Previously, the employee's leave page would only display the current available balance along with the leaves credited so far in the current year to the admins. Now we have included an additional piece of info to the counters: Balance count of Leaves carried forward from previous year.

After the launch of some major enhancements in our leave carry forward feature and leave balance import feature, we received some error/bug reports from customers immediately. These bugs have been resolved along with some minor fixes to optimize the leave calculations system.

We're sure that these new additional Admin powers, along with the leave policy accrual update and miscellaneous bug fixes will further enhance your sumHR experience. Feel free to share any feedback in the comments section below.

Payroll Software (India)
... and much more
We’re on a mission to elevate HR teams to HR Heroes, one SMB at a time.
SIGNUP FOR FREE
Custom Requirement

What Are Salary Accounts And Its Purpose & Benefits

How to Motivate Remote Employees?

The Importance Of Tracking Employee Time And Attendance

The 5 HR trends that will shape the workplace in 2022

Written by
Jay Thaker
Jay is the founder at sumHR, an HR Software which helps organisations automate their HR operations and provide employees with a memorable HR experience. 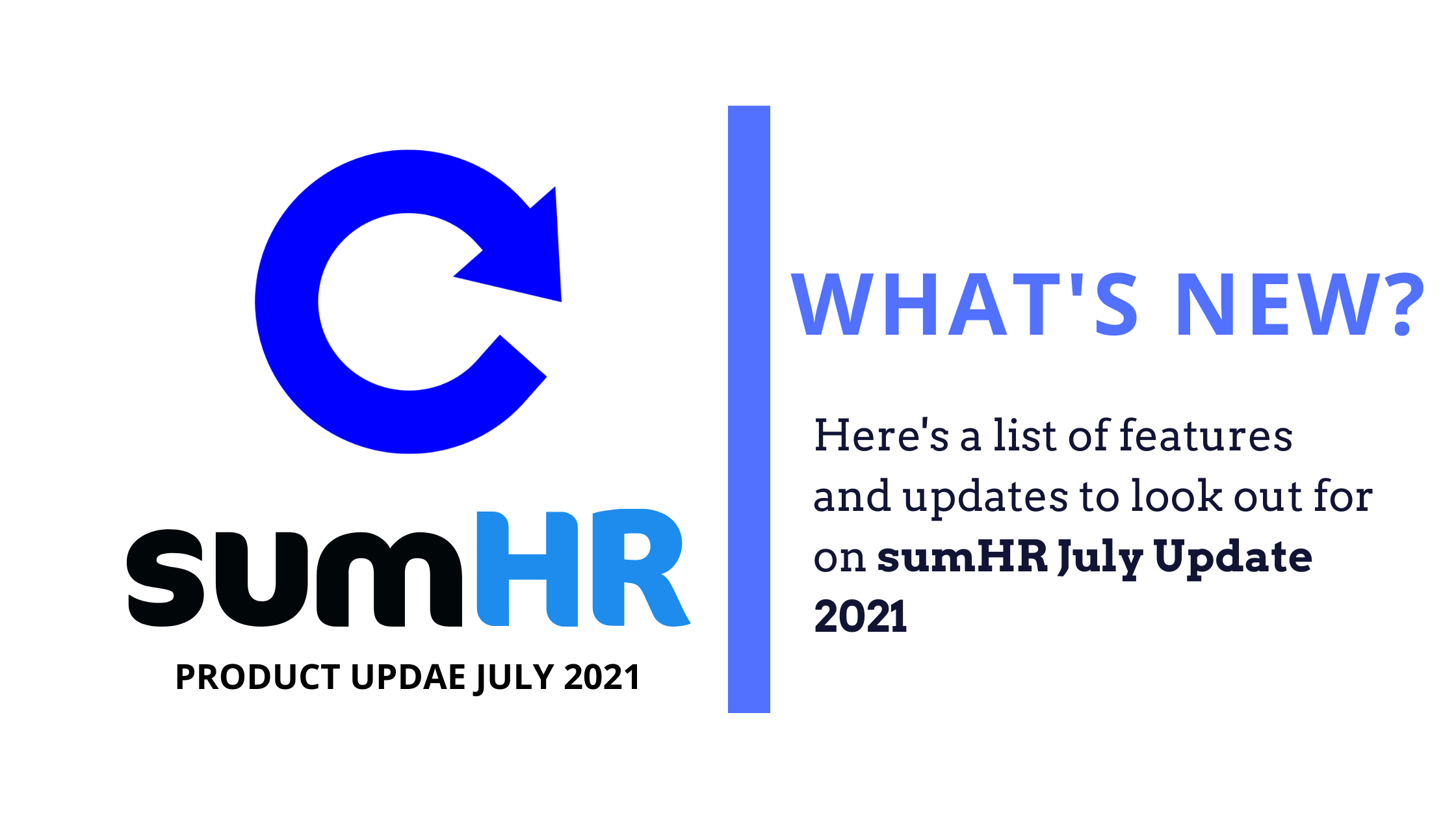 Like every quarter, it’s time to bring you a detailed update on what’s been cooking in the sumHR kitchen. Here's what's new in sumHR 2021. Check out the phase 2 product update. 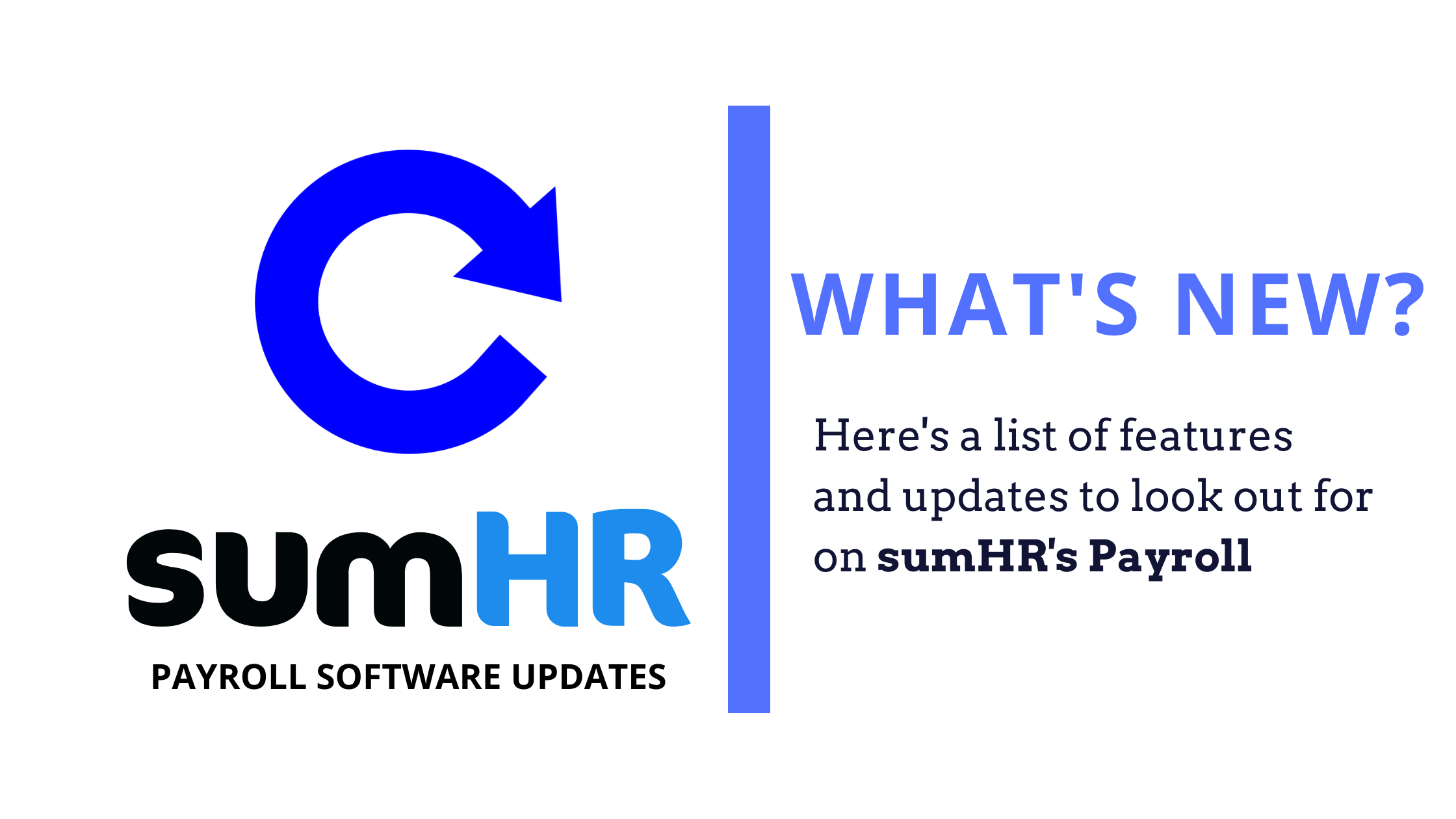 This post is the first part of a two-part announcement, with this one focusing on the Payroll Software and the features we have launched in our payroll module. 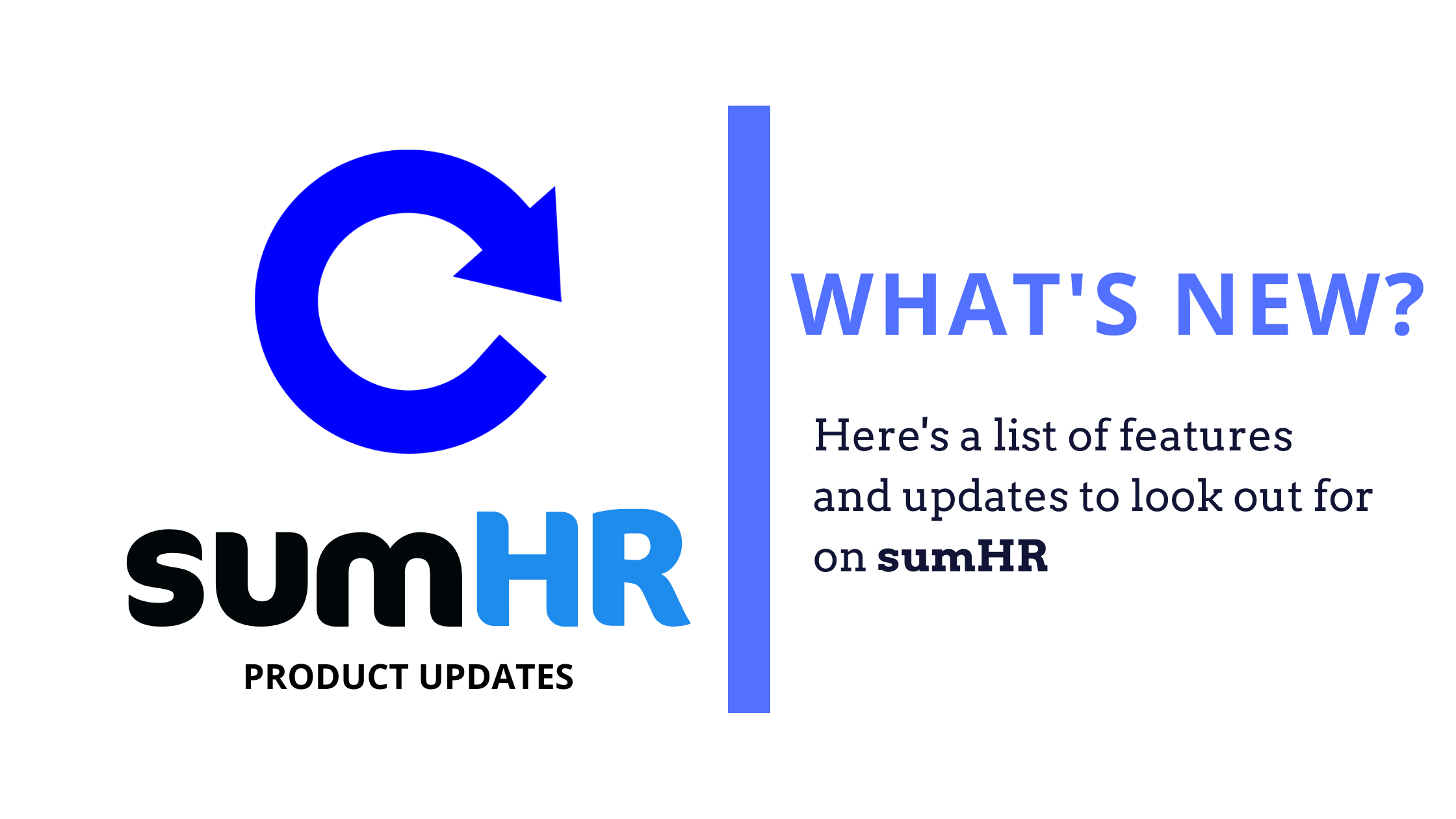 We ended 2020 on a quiet note and many of you may be wondering what’s kept us so busy. Well, other than the new-year quarantine parties that many of us were busy planning (just as many of you were too 😆), our team was busy developing many small and a few big features for you!

Jay Thaker
Get started with sumHR
Take your first step towards bringing happiness in your HR! Our customer team will guide you.
Get a Demo
Experience it yourself.
Custom Requirement