Why Startups, SMBs, and Growing Companies Should Use Enterprise Social Networks

Now in your preferred language
Home
»
Blog
»
Why Startups, SMBs, and Growing Companies Should Use Enterprise Social Networks 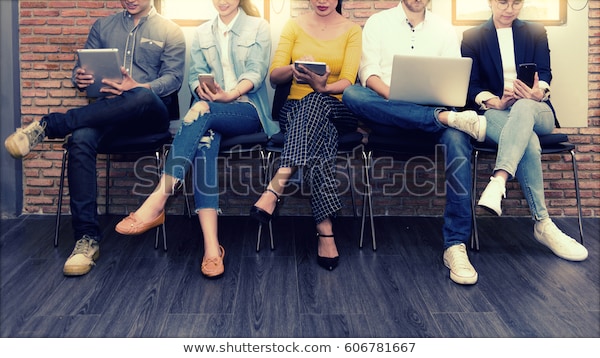 Most organizations still frown upon many online activities, let alone social media. Social networking sites such as Facebook, MySpace, Bebo, etc have come a long way. The same can be said about LinkedIn, which is used by businesses, but the perception or myth held by employers, especially startups and traditional SMBs is that such activities are usually unproductive. Most companies are not even open to enterprise social networks, which are actually made for corporate usage, and enhance productivity.

One of the biggest purposes that a ‘company’ social network serves is it enables asynchronous communication and thus frees up the other channels that your employees maybe using for such purposes. To put it simply, why let your employees hog the precious email bandwidth for sending mails related to new employee announcements, leisure activities etc. Globally, many companies use enterprise social networks to enable such kinds of communications between employees.

One example is that of a major imaging company with offices across three continents! This company used an enterprise social network, and one way it really helped them was it bought employees from remote locations closer. Even in case of small businesses, which would have just one or two offices, an enterprise social network or an HRMS that has social networking features can be a huge boon. It also imbues transparency as the HR or management can use a comment system or a poll to gather feedback for policy-making and solving issues that require all stakeholders to contribute their views. Employee engagement is another thing that gets an impetus using an enterprise social network (more on that in a later post).

As information is readily available for the users (employees), they also save time. So this in turn, increases productivity. A few years ago, such a tool would have been a luxury. Not any more. Social networking tools/services for employees have become a must-have for all kinds of organizations. Even for HRMS, this feature has become somewhat of a dealmaker during the sales process.

In addition to these advantages of enterprise social networks, startups, SMBs, and growing companies can foster better communication and relations between the employees and various departments. 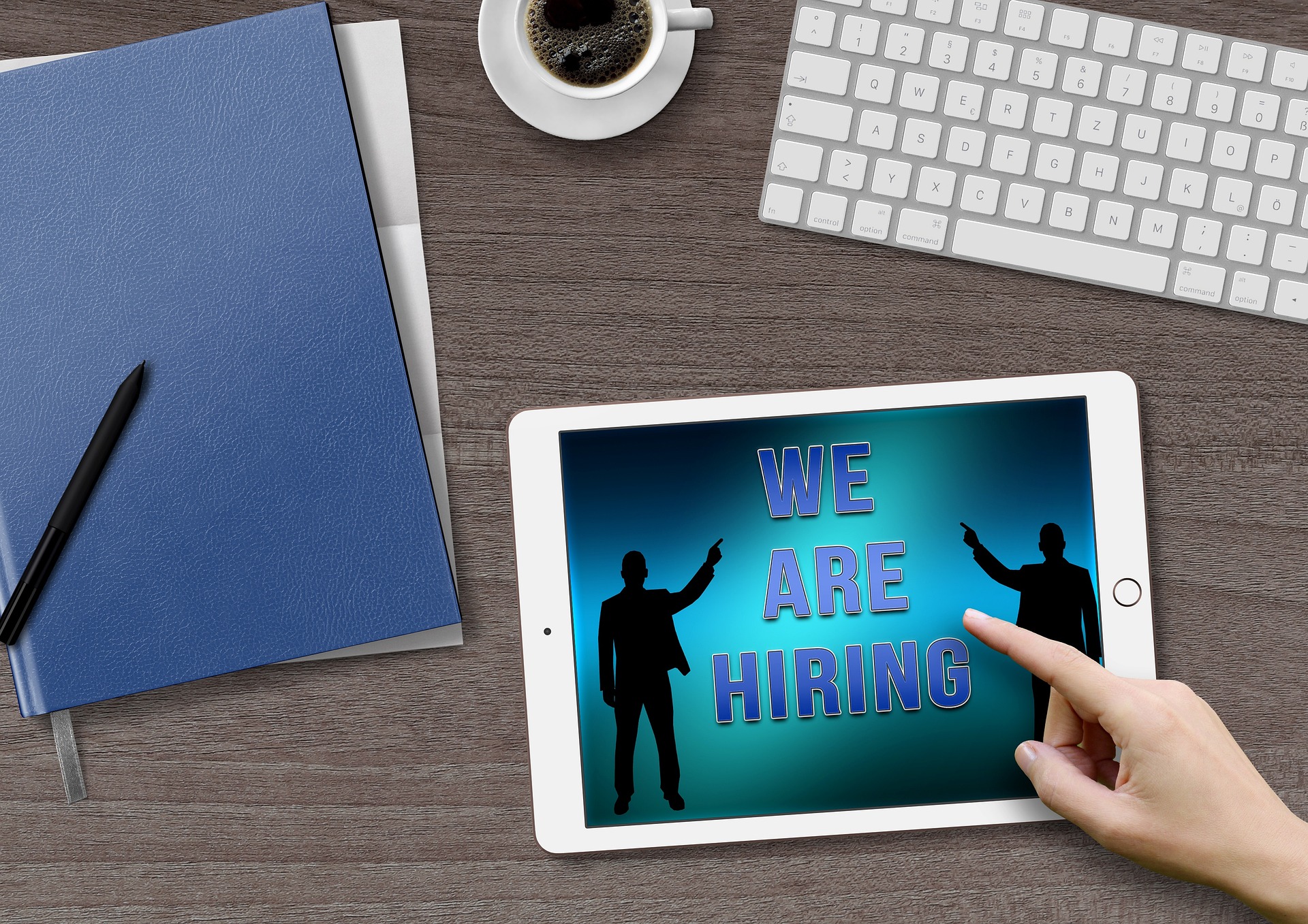 January 20, 2023
The Future of HR Technology. Adopting an HRMS for your Organization

Continuous technological advancement in HR technology will be a part of HR's future in order to fulfil the higher expectations of both the business and the workforce. 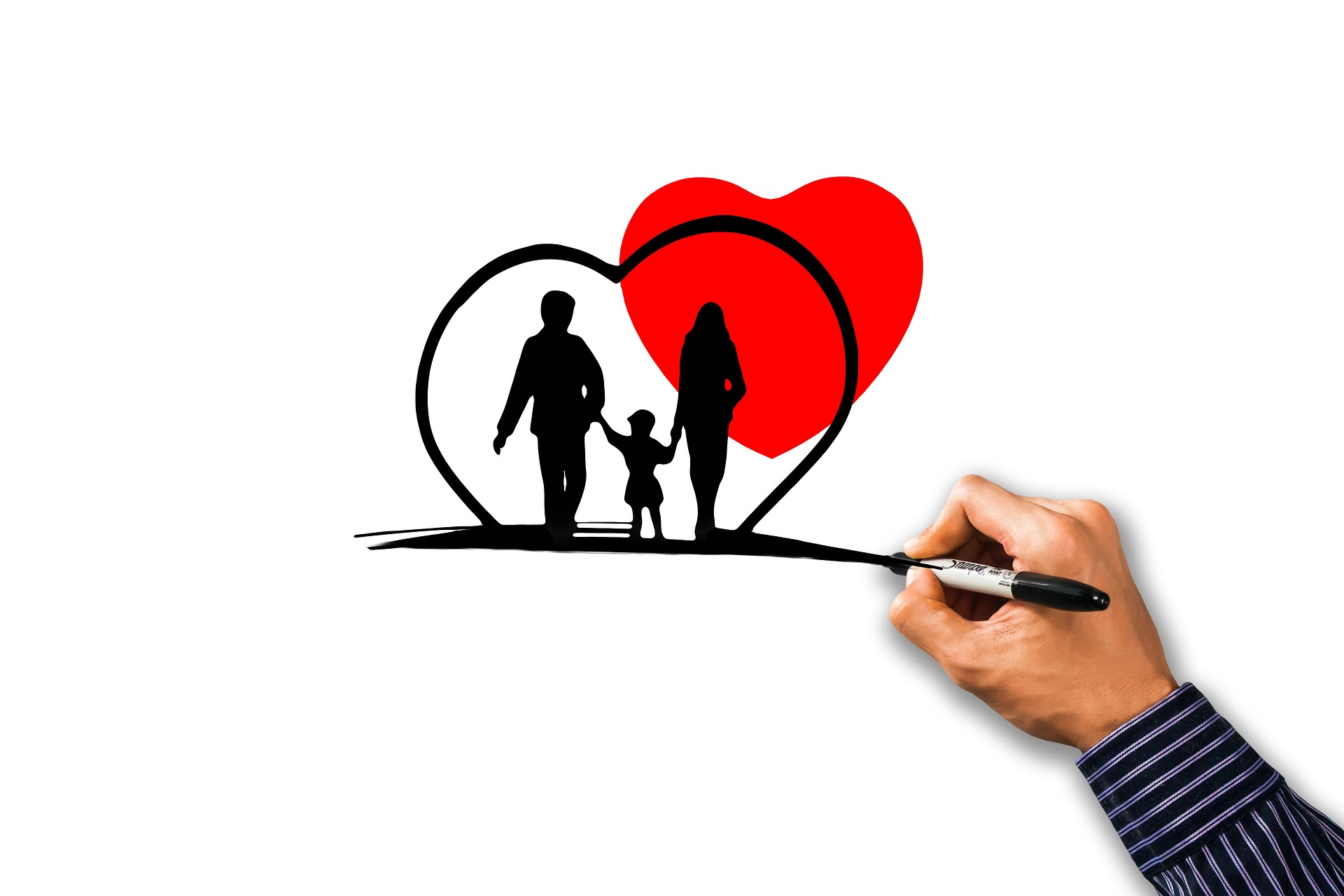 January 13, 2023
Insurance as an Employee Benefit

There are several benefits of offering an insurance plan to employees. Find out more about the types of insurance that your company can offer. 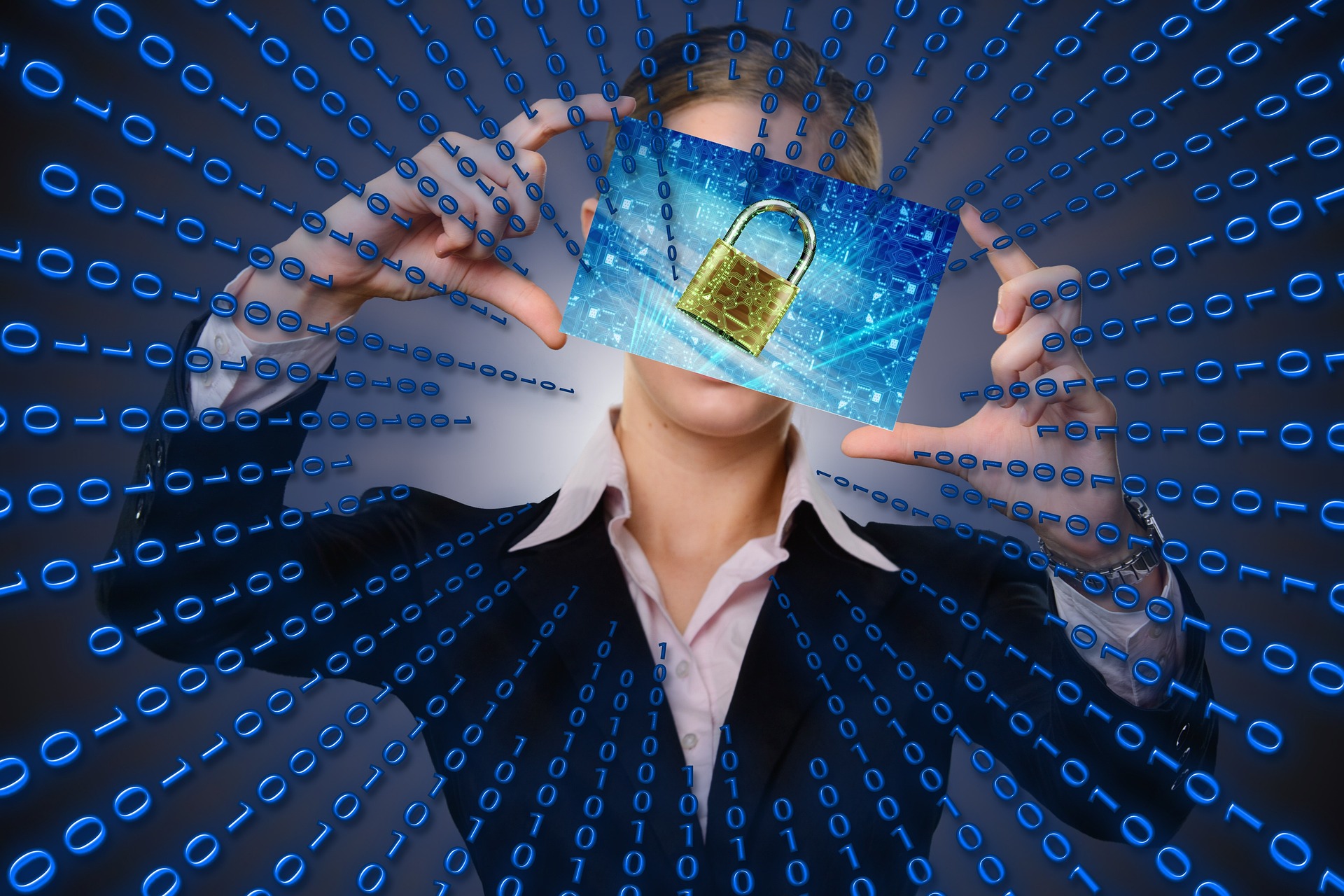 December 12, 2022
What Key Factors Should You Look At While Deciding The Right HR Software

Are you currently selecting HR- human resource software for your business? Then, you have probably asked yourself if there is anything specific you should consider. Here is a guide on choosing the right HRMS